Hi… My name is Willard John Magavern III, but I go by John. I come from a long line of Lawyers dating back to 1826 in the Buffalo area, although that wasn’t going to be my path… as much as my family had hoped. I was a late bloomer, first trying my hand in the restaurant industry with my own successful mobile food service for 8 years. But I knew there was more out there waiting for me, doing something I was truly passionate about. 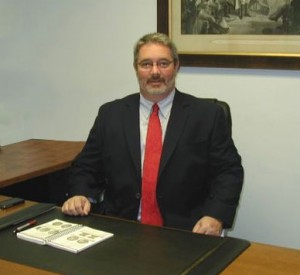 I became active in numismatics in my late teens when a good friend (Michael J. Weidemann) gave me an 1884-S Morgan dollar from a small group of silver dollars his father had given him. A few years later we went down to the local store and picked up a coin magazine. We looked it up and saw that it had a very wide range in value depending on its condition. We saw that on one side of the page it was worth its weight in silver while on the far other side of the page it was worth $75,000. So being a couple of average teenagers, we figured the shinier it was the more it would be worth. It is here that my journey into numismatics would begin. We found his mother’s jewelry cleaner and dipped the coin trying to remove the patina that had formed on the coin. After dipping the coin it still had some toning around the devices or protected areas of the coin. This is where we really messed up. We then got out the baking soda and toothbrush and made it shine like a military belt buckle. Now we were ready to show our prized rarity to the local coin dealer and get our windfall. Well we were in for a rude awakening when the dealer said, “You have a better date Morgan dollar, but it looks as though someone harshly cleaned it.” Yes… harshly cleaned it turning it into a piece of silver and ruining any numismatic value. So NEVER clean your coins!

Now that I know how to properly grade coins, that 1884-S was somewhere in the low mint state grade MS61-MS62 and would have been worth $2000 + at the time around 30 years ago. It was that big mistake that put me on the path to numismatic enlightenment. From there I started collecting Morgan dollars and reading books on coins. Around the third book (The Cherry Picker’s Guide to Rare Die Varieties) I wrote the two authors, J.T. Stanton and Bill Fivaz, hoping to visit one of them in Georgia to further my knowledge. Both responded to my letter in a very timely manner, but it was J.T. Stanton whom I would fly out to see. JT’s vast knowledge, and more importantly, his willingness to share both his time and experiences with me, led me to the decision to become a professional numismatist. It was through his advice that I joined the American Numismatic Association and began taking classes on coin grading and counterfeit detection as well as numerous other courses over the years. Now twenty-some years later I’m a successful wholesale coin dealer in Buffalo NY looking to purchase all U.S. Coin Collections large or small. So many thanks to… Michael and JT !!! 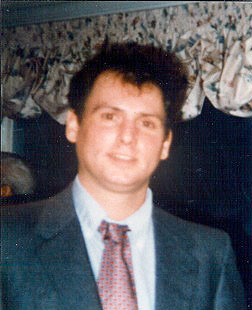 "When knowledge & integrity matter most...deal with a name you can trust." 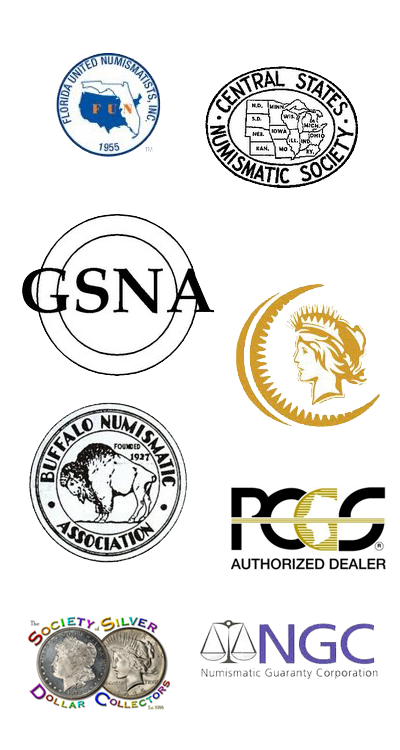 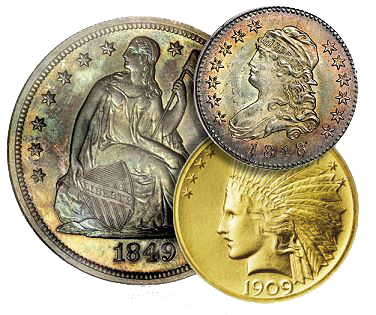 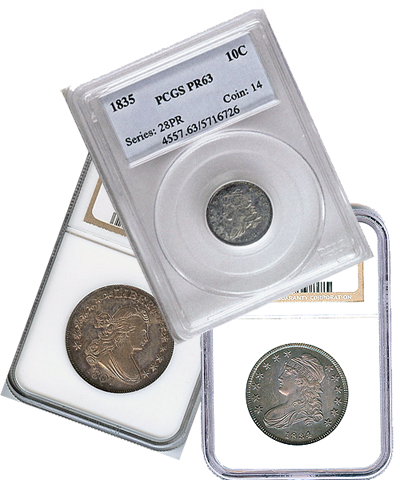