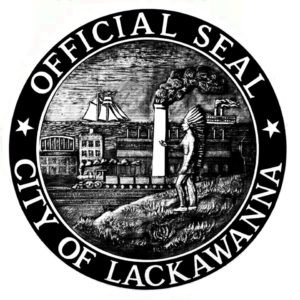 Classic Rarities specializes in numismatics — the study of rare and historic currency. We’re experts when it comes to valuing your coins and coin collections as well as those rare coin finds that need appraising. We’ve been in the business for decades and our professionality and knowledge show every time we consult with a client.

We offer a variety of services. We can appraise your coins and currency, we can purchase them outright or take them for consignment and we can act as your agent in dealings with the major grading services to get your collection certified. We’ll buy certain valuable individual coins and coin collections wholesale, either raw or certified. Please give us a call and schedule an appointment to either visit our shop or have us come to your office, bank or home. Feel free to also email us or call if you simply have a question. We always respect the confidentiality and privacy of all our clients.

Numismatics is partly a study of history. We find it pays to be knowledgeable about local history to both better serve our area as well as better evaluate what coins or currency might turn up in that long forgotten drawer.

Most of Lackawanna’s 20th century economy and demographics were driven by the rise of the steel industry. The Lackawanna Steel Company bought all the land in then West Seneca along the shores of Lake Erie in 1899. Lackawanna Steel was originally founded in Scranton Pennsylvania but migrated to the land the company had purchased, after construction of a foundry was complete, in 1902. In 1909 the residents of the area voted to form Lackawanna and split from West Seneca.

Today Lackawanna hosts a variety of businesses, many situated in the old Bethlehem steel site–including several large renewable-energy wind turbines. Classic Rarities is proud to include Lackawanna and its rich history inside its service area.